Recently I purchased a Windows 8 based Nokia Lumia, one of the economical smart phones. I am one of those phone users  who use phone for basic function it was made for. Calling and receiving phone calls. One exception is good camera in the phone as it saves a lot of hassles of sharing photograph as compared to my point and shoot camera [again an old model, does not have connectivity features].

More recently, I had found  ability to store and listen to music quite worthwhile feature [ Recently because though my phones always had these features, I never looked at them]. 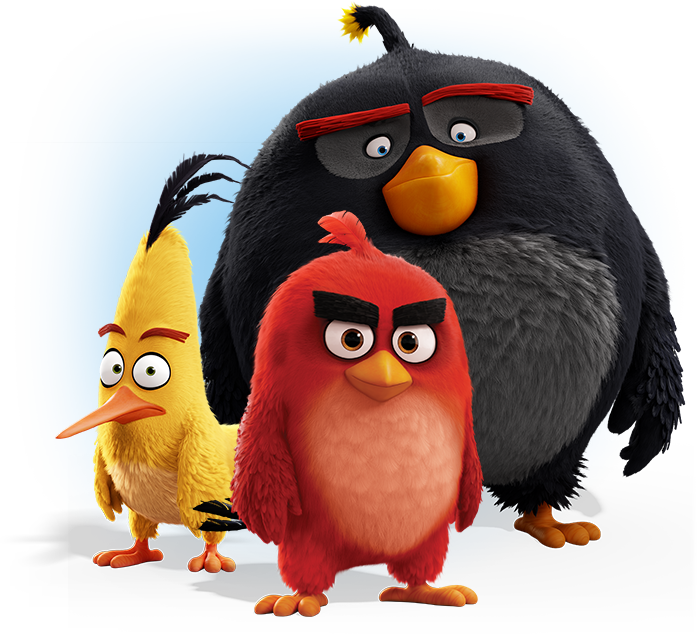 Last phone I had was nokia N8, quite decent phone even when I purchased it, long time after its release.  It was my first touch phone. Camera was very good and worked for all my clinical photographs.

Few months after purchase, I started storing music files on it  and could play them on my car’s music system by transmitting as FM. A great feature!

I could back its contacts to Nokia PC Suite like N79 that I previously never looked at the applications which were available all the time. For me those never existed. I stumbled across them during my last days with N8 when I happened to download few of them for the kids. Archery, Paint and there was another one I do not remember.

Those were the days when my revered N8  started having hiccups. It hanged, touch did not respond and most importantly, camera became slow.

After a lot of search and deliberation, I reached at the conclusion that I would purchase a dedicated camera for shooting and reduce my phone to the  basic feature.

Then came the day when my N8 died. It sat there refusing to start and refused to get charged. Dead in every sense.

I needed a phone that was available, low on cost and reasonably good. With lot of reviews I chose Nokia Lumia 520 [In spite of suggestions, I could not come out of my Nokia comfort zone].

I had almost ordered 520 when  news piece about launch of 525 came. It had enhanced RAM  of 1 GB that could play Temple Run too. I never intended to play Temple Run, a free  and popular game but  I very well understood implications of  enhanced RAM and it looked worth the increased price tag. [I later even downloaded and played Temple Run]

It was  a good phone and I immediately liked it in spite of its cheap plastic looks.Browser worked like charm and I was hooked to it. It would automatically updated emails from my account, messages from social site  and the touch was great [ Before you say that this and that feature is better in any other phone, please remember I am comparing everything to N8, which in spite of Nokia star phone at its time appeared clumsy in front of 525.]

There were preinstalled applications and games and there were a lot to download from store [Yes! I know app store is nothing in comparison to android but who cares, there were more things than I knew or wished for].

Angry Birds was one of the available games  and I downloaded a trial version for my kids. Daksh is six years old and Manya is 4 years old.  It is a game where the birds get on catapult and hit the pigs because pigs stole their eggs.

The player launches the bird.

[I am not a very great fan of computer games. Though I feel these help in mental development of the child they are a hazard to physical development. May be, I am like this because I have seen games from other perspective, the ones I played in my childhood. Sitting in front  of screen for hour and pressing some keys  to destroy some thing is not my idea of game.]

From that moment, my six years old boy got hooked to the phone and played the game. As he learned the tricks, he played better [sometimes  with my assistance] and demanded full version.

I purchased the game for Rs 55 and that added numerous levels of chapters to keep him busy for many days.

And the game added to a problem. Manya also wanted to play it at the same time he played and he wanted it back the moment he handed the phone over to her. There were complaints, cries and cribbing on both the fronts and it was quite stressful that a silly virtual game is root cause of all the mess.

One day Manya even suggested that I should leave phone with them so they can play to their heart’s content and problem would be solved. I could not help smiling. I asked how would I call people. And the clever girl advised me to use my old N8 [repaired by now and she knew it]. But I was not comfortable with children fixing their eyes on the screen for hours together and I declined.

With time though, they became accommodating and allow each other to play with either myself or Surbhi acting as referee.

As things would have been, Manya did not show standalone affinity to the game. Her love of game had always erupted when Daksh caught hold of the phone.

She was just interested in playing few turns. It was Daksh who was playing it more seriously with a mission to open the locked levels [the next level opens only when you clear previous level]. Many times I showed him how to plan and how to hit and he always came back for more advise. Often he advised me on the different types birds and powers they possessed.

He had a goal of clearing all the levels.

And one day he did clear all the levels. The story becomes very interesting now.

After he cleared all the levels, he asked me to lock all of them again. I could not understand at first. So I asked him again and he replied

“I want them to become as if they are never played”.

“Why?” was my natural question.

“So that I can play them.” He answered innocently.

“You can play them even now”.

“But they are all cleared, Papa.”

“So what! You can open any of the level and play it.”

“Kyon?” It was my turn to be surprised.

Now this was too much. He was asking to reverse an installed game. I did not know how to do it. And after all it was such a silly notion. He could still play it.

” Aap phone wale Uncle se bole do. Wo kar denge.”  [Please tell uncle who sold you this phone, he will do it] The child was now anxious because his father could not do it.

“Rovio company wale bhi nahin karenge” He was on verge of crying now. Rovio is name of company that makes the game.

“Nahin bete” Hopeful that this conversation would not result in a crying episode.

“Can’t we redownload it?” Surbhi said while she cajoled him.

I shot a disapproving glance at her. She had made my job even more difficult. She had given him something to cling to.

My medieval mind could not fathom it all. First of all, it was just a virtual game. Then he had the game and played it all. Now he wanted it to become like original. Had it been computer, I would have reinstalled. But on my phone, I do not even know where did the game come from. I paid the money to microsft on behalf of Rovio. It never asked me to make any account for later retrieval and reinstallation.

So I kept my line with a hope that he would understand. Why did I buy the game in first place!

“Daksh! after you have eaten your food, can it back to your plate from stomach”. [He could have argued about a new plate and new food in the plate in addition to already eaten but the child just said no.

Seeing a lead, I further responded,”Similarly, once you play the game and unlocked all the levels, it cannot be locked again.”

And the worst came! He cried! He cried.

“OK! Shall I try and delete the game so that it can be downloaded again. But I am not sure I would be able do what you want.”

He nodded. I deleted the game.

To cut long story short, I eventually searched and found that all my phone application data is stored in my microsoft account and I could reinstall them.

I did that following morning and told him just to see that beaming face.

All he managed to say was I told you so. I heard that again when I talked to Surbhi.

All is well now.

Do not disregard notion of child on how things can be done just because you find it silly. Daksh wanted to repeat the challenge of opening the uncleared levels. He wanted the thrill again. I could not get it then but I could have pondered more on it than telling him that it cannot be done.

And all the while it was possible. He, without knowing about the process, could suggest it but I somehow overlooked the fact. I tried to impose my thought to cut a quick solution rather than discussing his point and expanding over that.

The children of today are smarter than us.

This site uses Akismet to reduce spam. Learn how your comment data is processed.

This is an example of a text widget which can be used to describe a particular service. You can also use other widgets in this location.

Examples of widgets that can be placed here in the footer are a calendar, latest tweets, recent comments, recent posts, search form, tag cloud or more.